Just over a week ago London was fortunate enough to receive a brief visit from Australian Street Artist Adnate, who hasn’t been through London since 2014, and whilst was over took the time to hit up two striking works around the East End. Heavily influenced by Renaissance painters such as Caravaggio, Adnate has developed from his roots in Graffiti, mastering his own style of realism through portraiture which is now very much fine-art of the highest standard. Now one of Australia’s most prominent and influential Street Artists Adnate has used his artistic output to draw attention to the indigenous people of Australia. Focusing on portraiture as his focus of choice, through his work Adnate takes a look at the gaze of society and explores ideas of who it is we are looking at or how we wish to be seen, with the two works he has recently left in London being no exception, just so full of life, soul and depth, the effect seems so gentle and delicate, truly striking works. 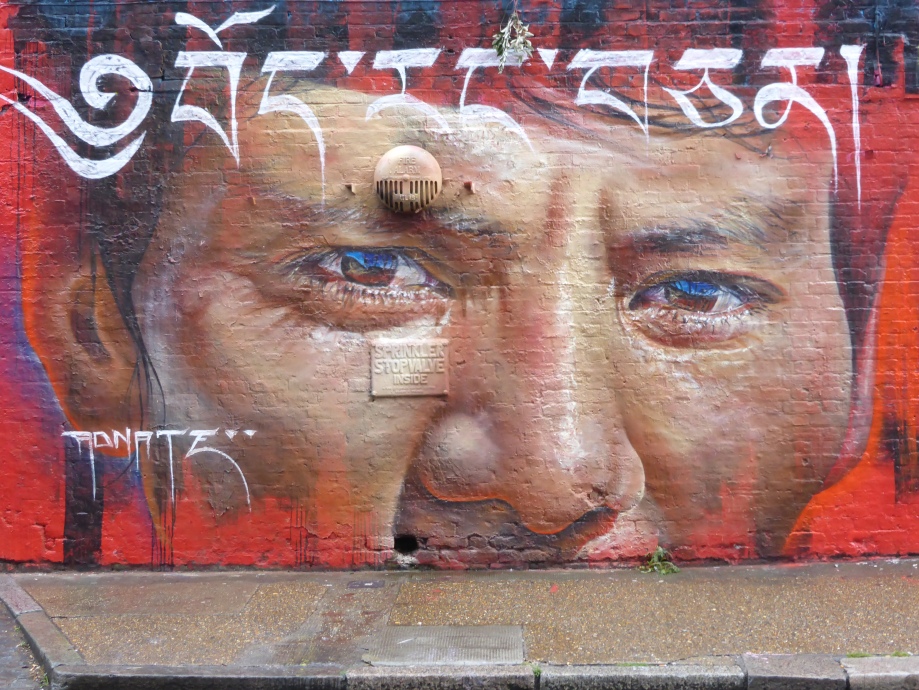 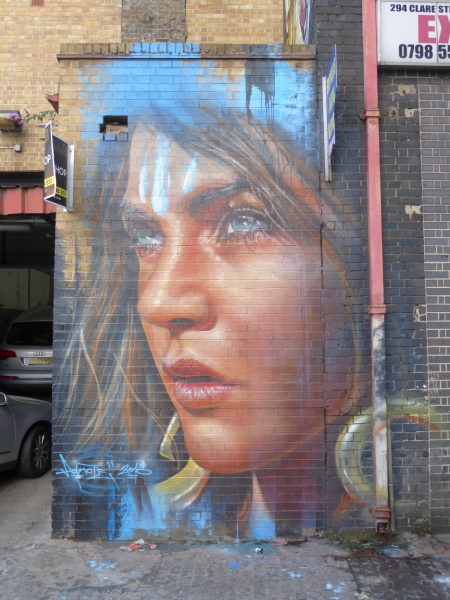 Stunning work in Bethnal Green, put with support from Hidden Streets Of London.

2 comments on “New Adnate Street Art In The East End”