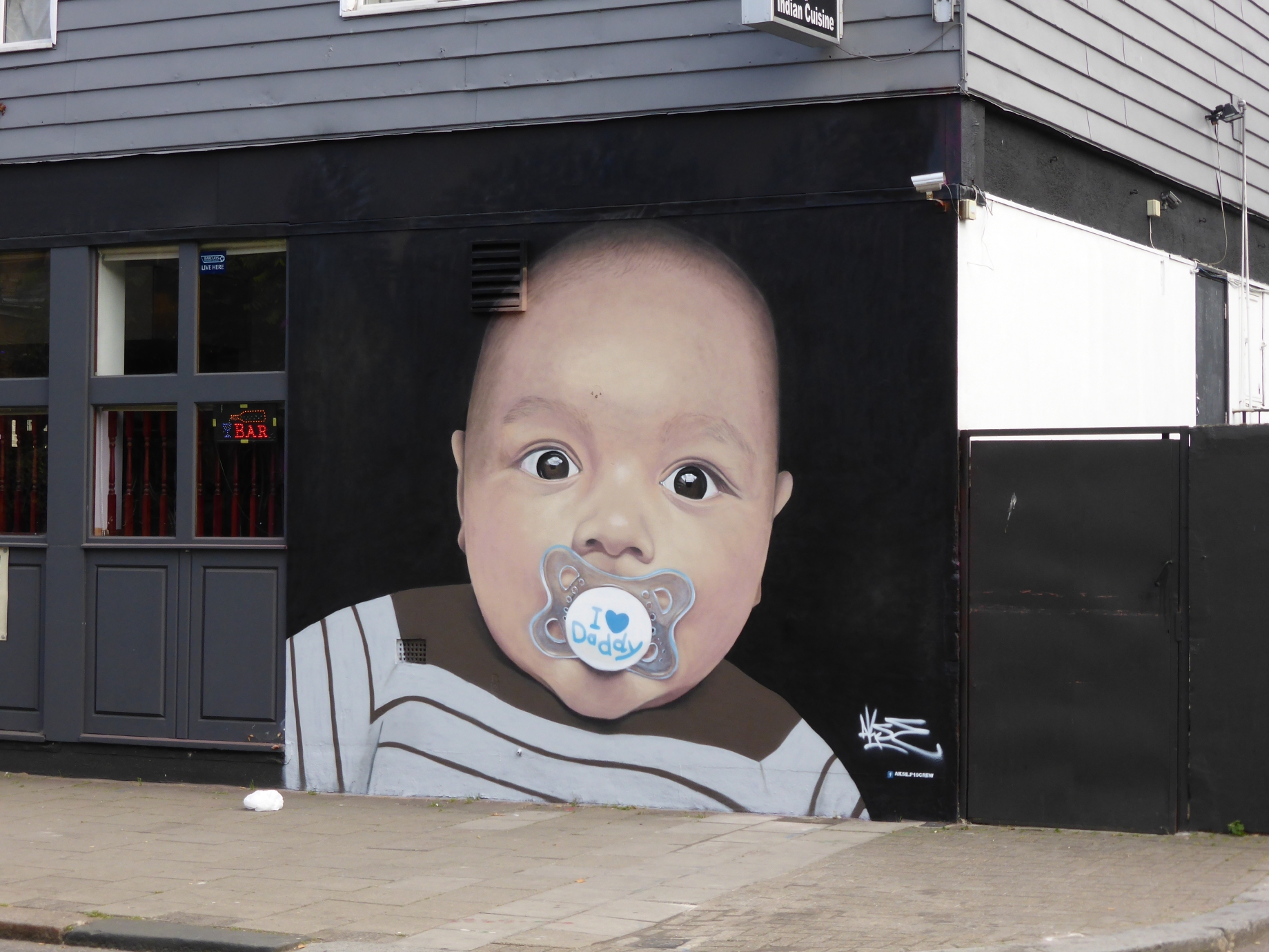 Last weekend Camden Town was treated to a visit from Akse, a French Street Artist of Vietnamese origins who has been based in Manchester since 1997. Akse started painting in 1992 and became a member of the P19 Crew in 1993, initially starting his Graffiti career by writing Letters, he quickly decided to specialize in character work and in recent years Akse has focused on freehand photo-realistic graffiti portraits. As is the case with this superb depiction of his second son at four months old, that is just so full of life and certainly commands your attention and respect when you turn the corner of the road and are confronted by such incredible workmanship. This is only the second time we have been fortunate enough to see work from this artist in London in the last couple of years and very much hope it’s not to long before we get to see some more. This work was put up with support from Monoprixx & Not Banksy Forum. 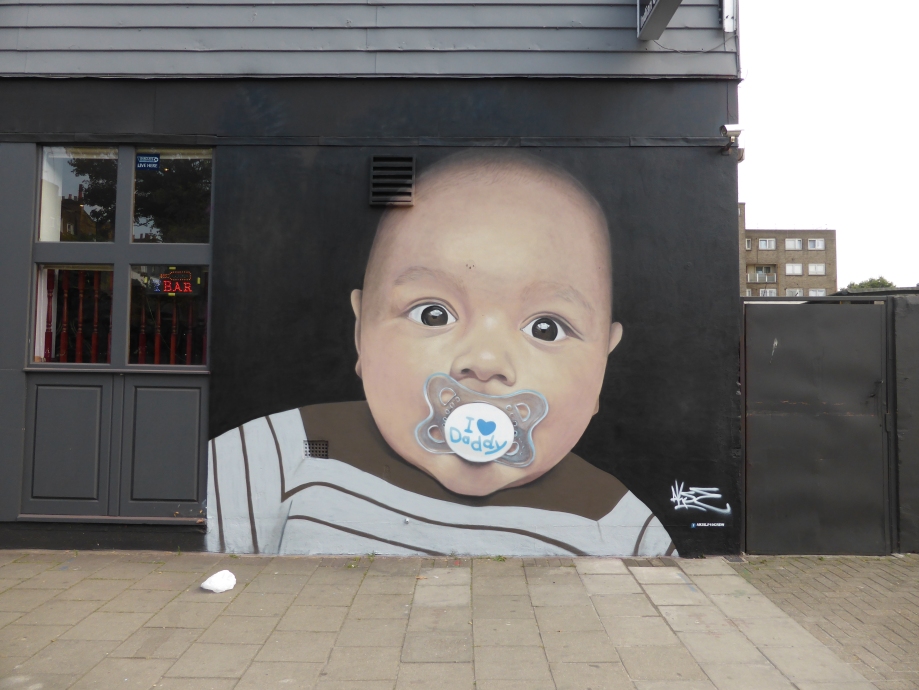 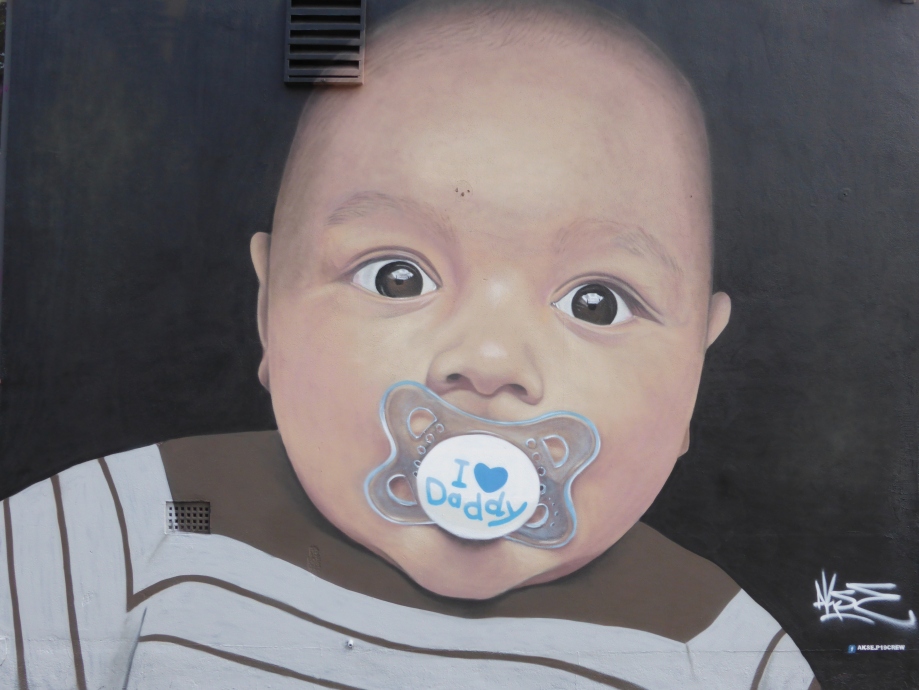 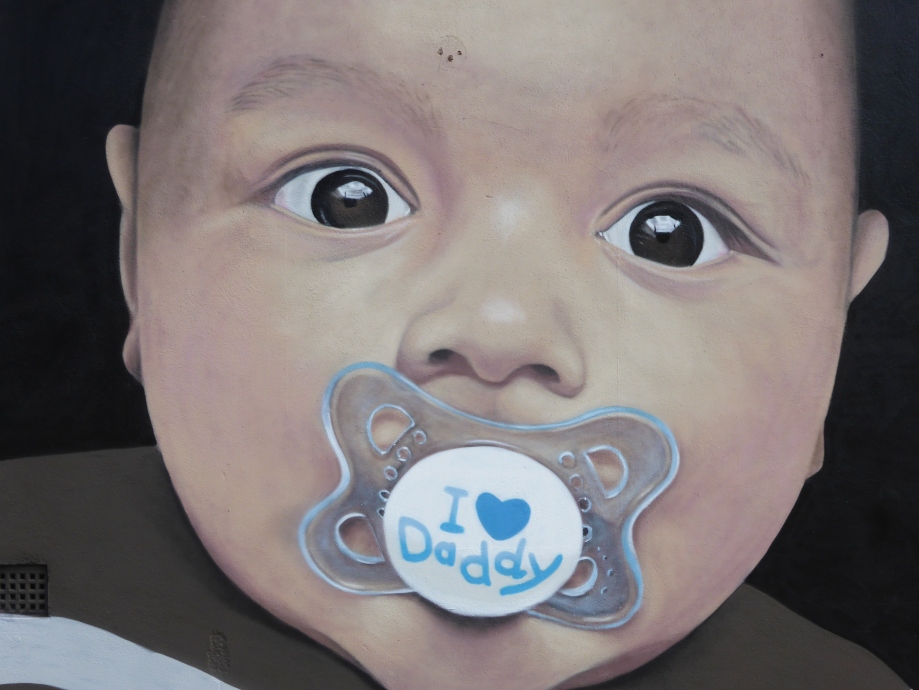 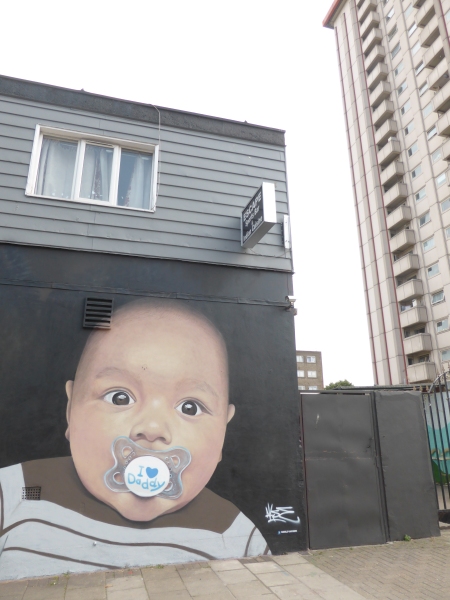 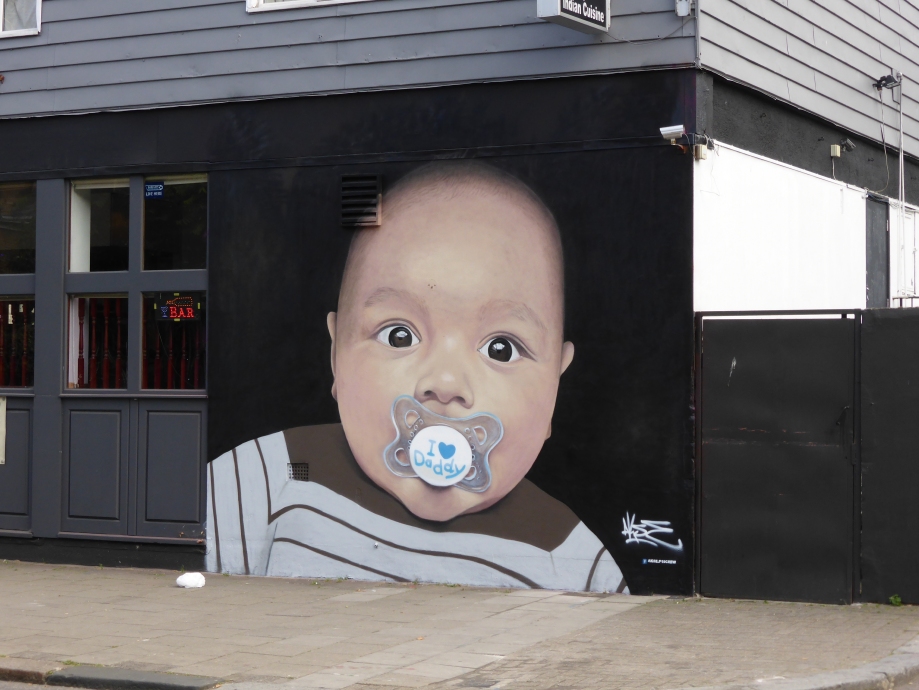 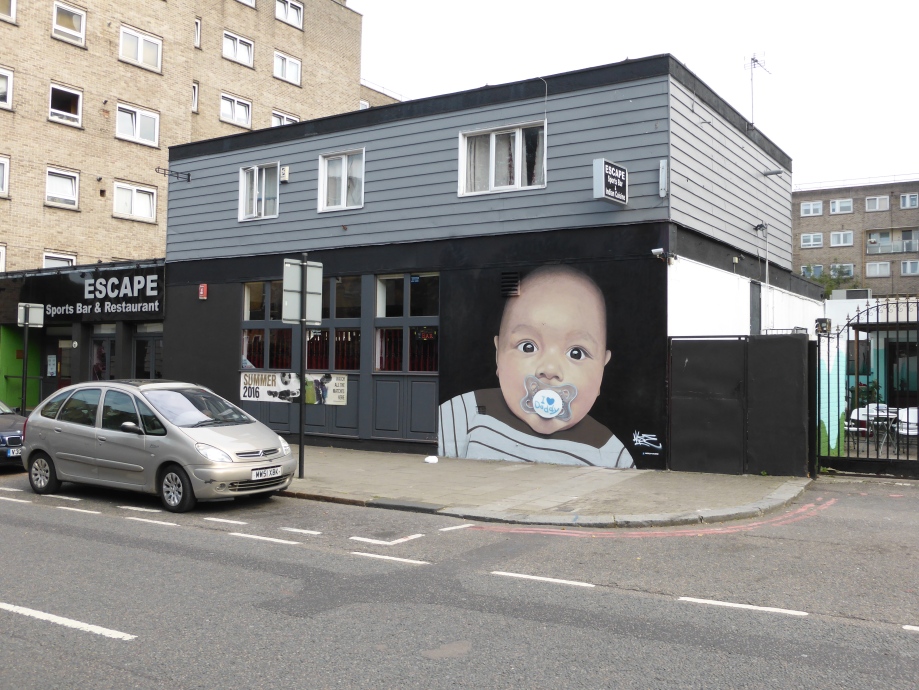