Over the last three or so weeks we have bumped into Street Artist Mr Cenz on no less than four occasions, doing what he does best, namely brightening up London’s streets, with the most recent time being yesterday just as he finished his latest delightful work ‘Follow Your Light’ on Great Eastern Street. It is always a pleasure to see fresh work from this talented artist and we have certainly been lucky over the last few weeks, we are also fairly certain it won’t be long until we have some new works from Mr Cenz to share with you in the future.

‘Follow Your Light’ on Great Eastern Street. Due to the bright sunshine and cloudless skies yesterday, we only managed to catch these pictures as a bus pulled up and blocked the sun. Striking work to say the least. 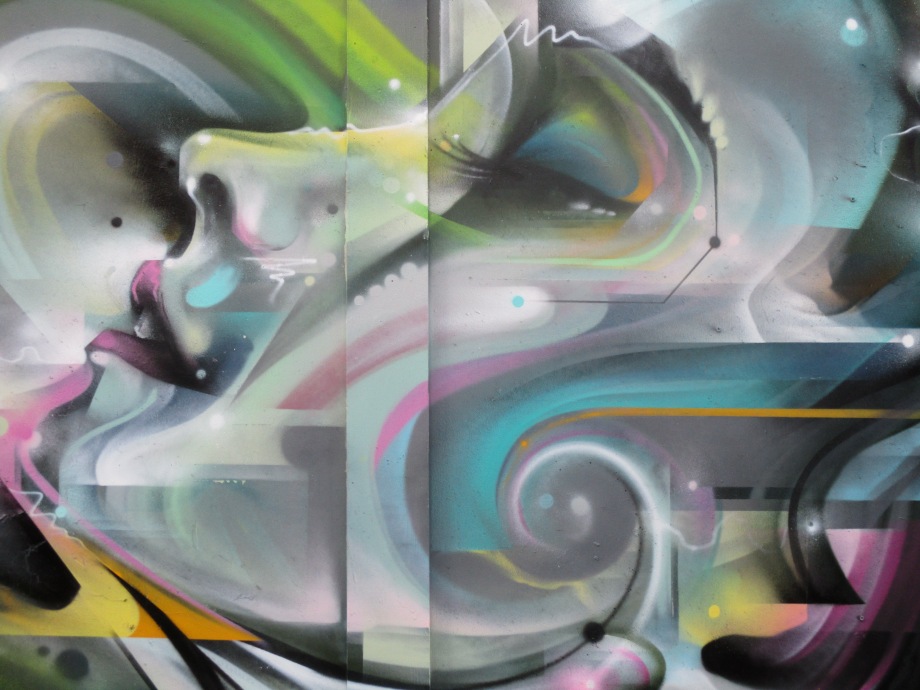 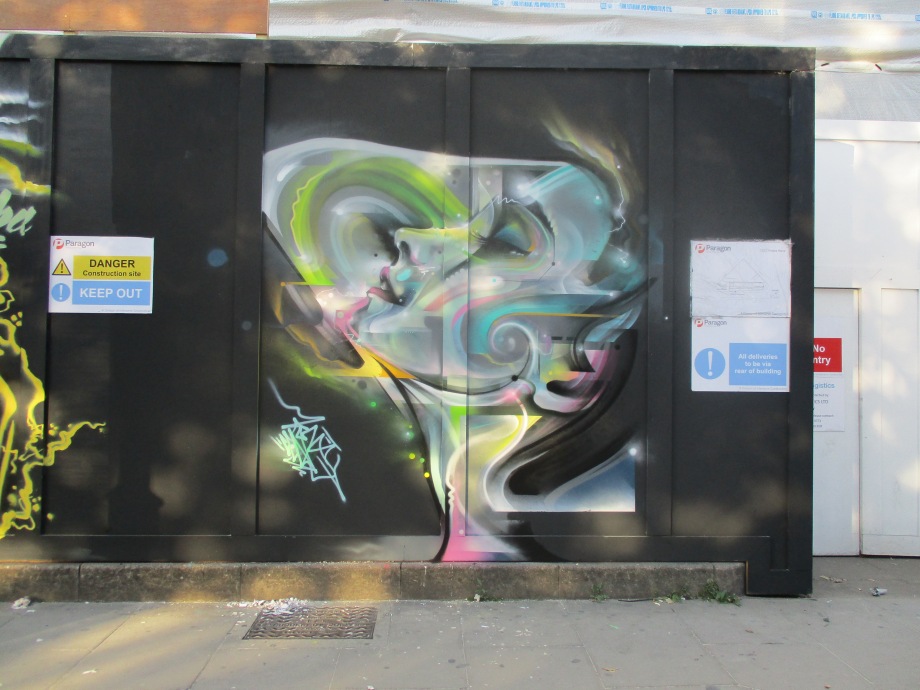 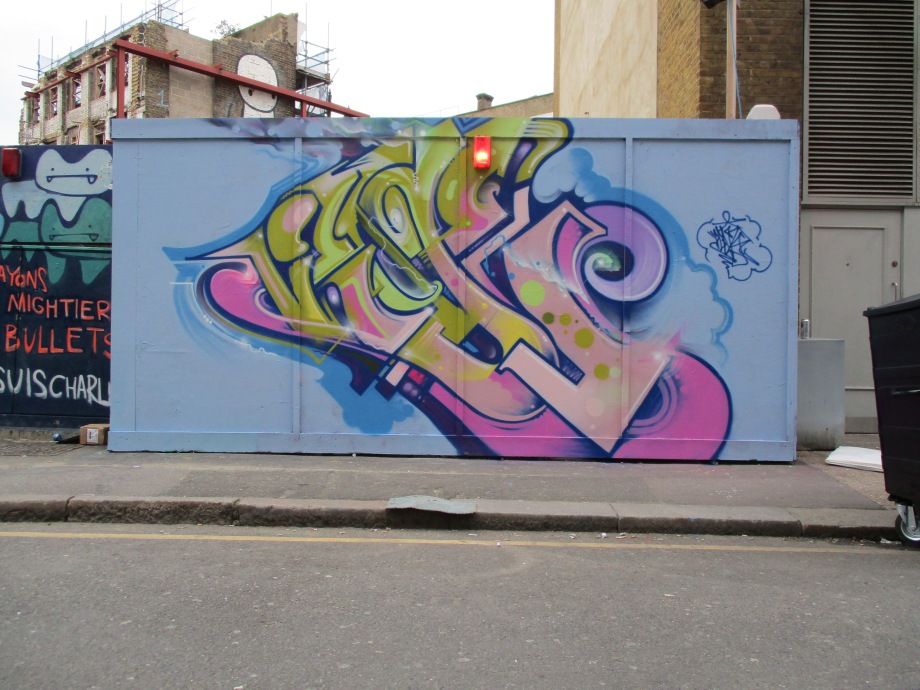 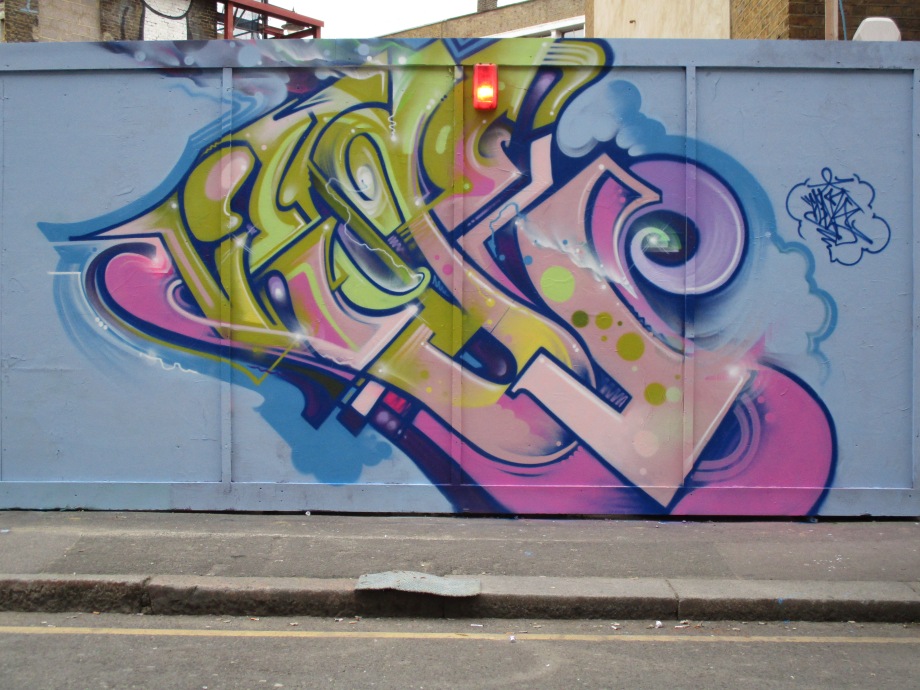 My Tweets
Join 421 other followers