Last Wednesday Brazilian Street Artist Luis Seven Martins, aka L7M, was in London following his appearance at Upfest and hit up a striking collaboration with Jimmy C in Bethnal Green, with support from The Hidden Streets Of London. L7M is predominantly known for his ‘Graffiti Birds’, in which he successfully fuses roughness and elegance, combining geometrical elements with a stylized color palette to accompany the detailed realism in his works. Where as Jimmy C’s style is influenced by Pointillism a;pmg with the aboriginal culture of his native Australia and started painting on the street in the early 1990’s as a part of the then growing Australian underground graffiti movement.

We have shared all of Jimmy C’s London works from 2015 here at London Calling, we very much admire his work so it was interesting to get our first chance to see some L7M work in London and to see Jimmy C collaborate with someone new, having been treated to collaborations with Uriginal as well as Bailon and Sliks thus far this year.

The piece takes on a colour scheme that sets a rather heavenly tone, featuring a main focus point around the larger-than-life and absorbing eye from by L7M, which is surrounded by Jimmy C’s distinctive cosmic spheres that really enhance the level of depth perception in the work. The striking piece stands out for the certain sense of chaos about it, articulated in a rather beautiful way, more akin to the chaos of creation rather than that of destruction. 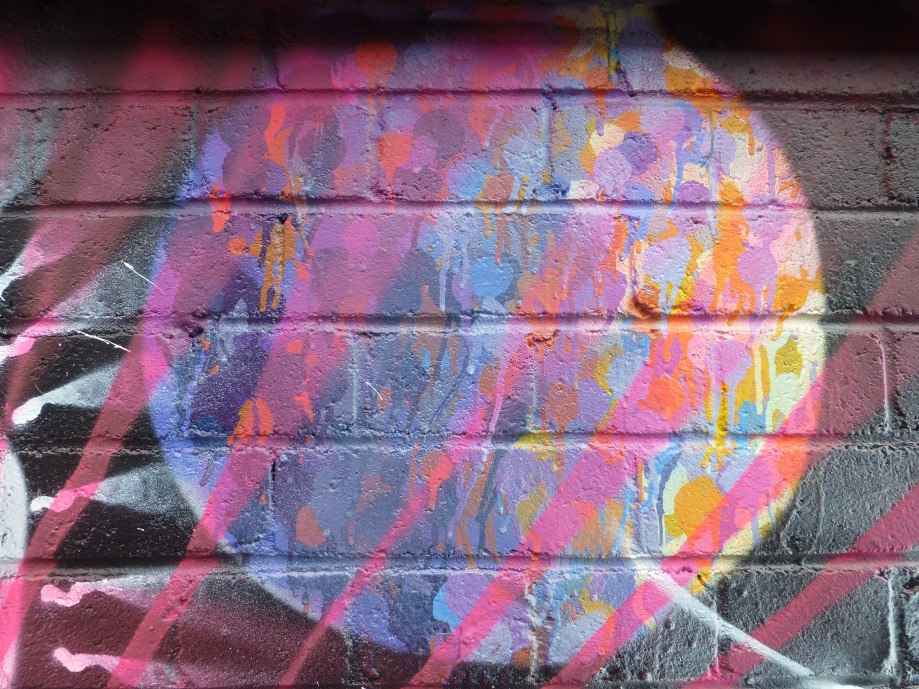