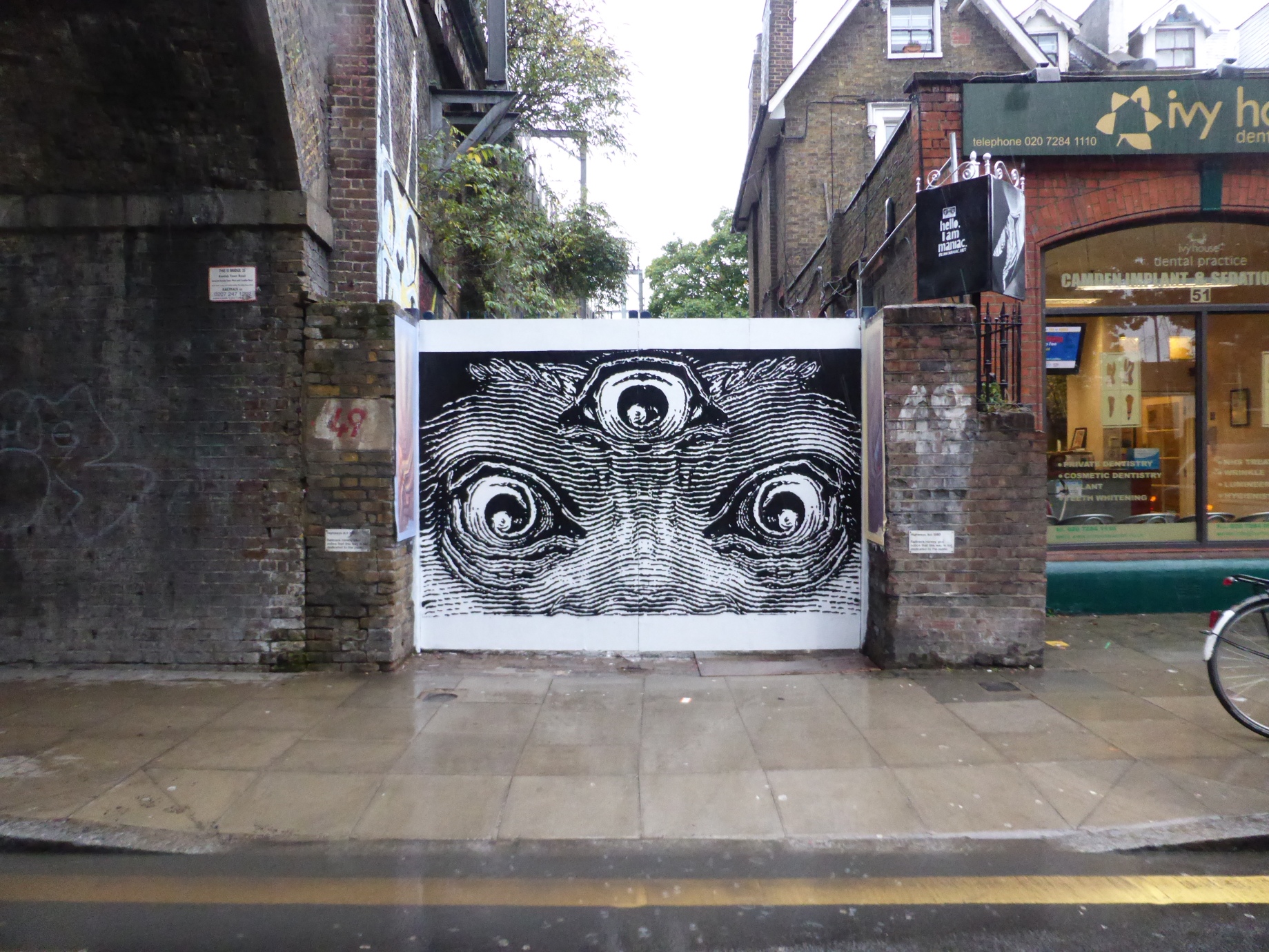 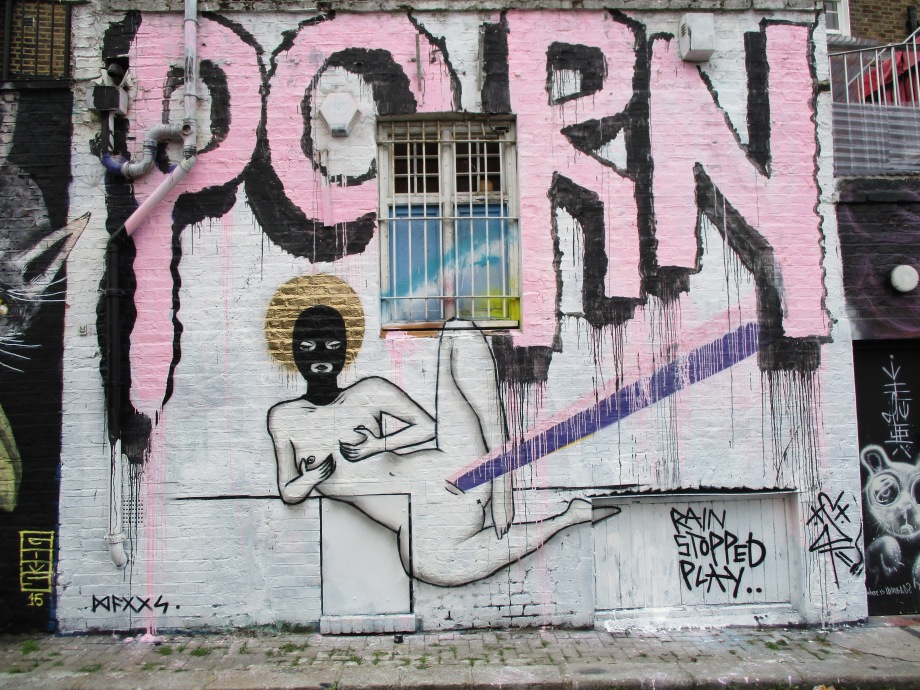 Work by Bill Daggs & Seeds One which proved somewhat controversial and was removed by the Camden Graffiti Removal Team, however it did last an impressive two weeks considering the risque content. 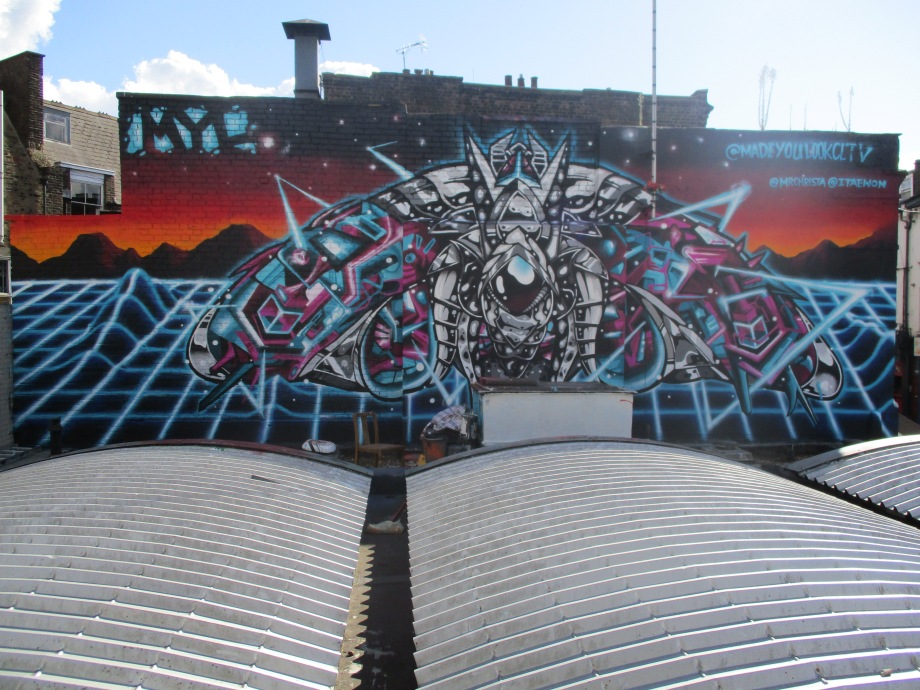 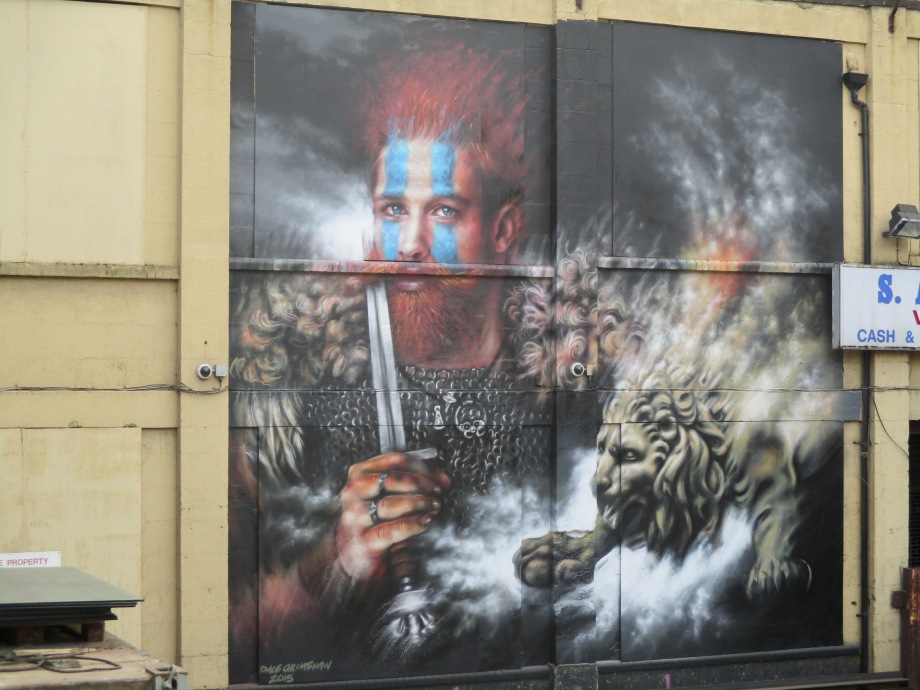 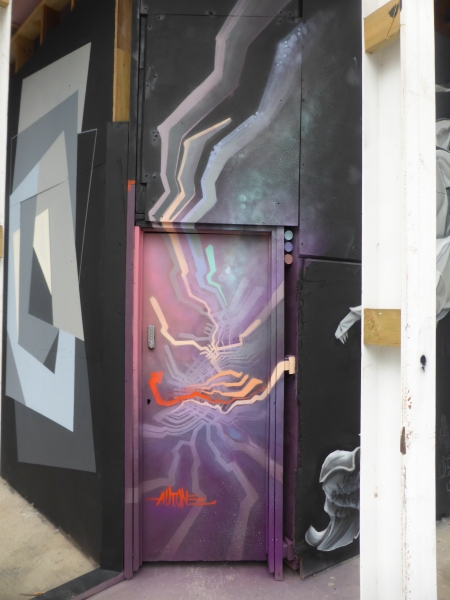 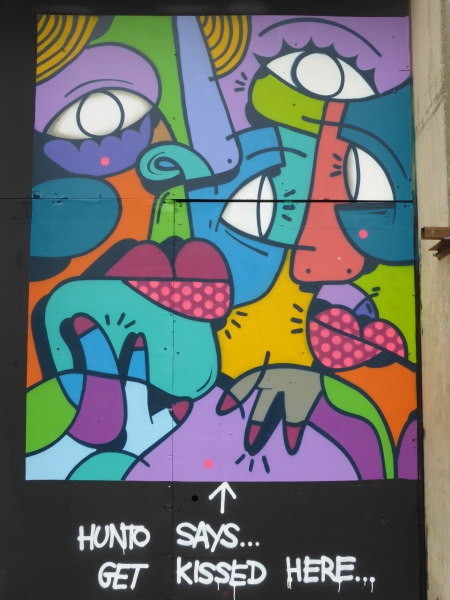 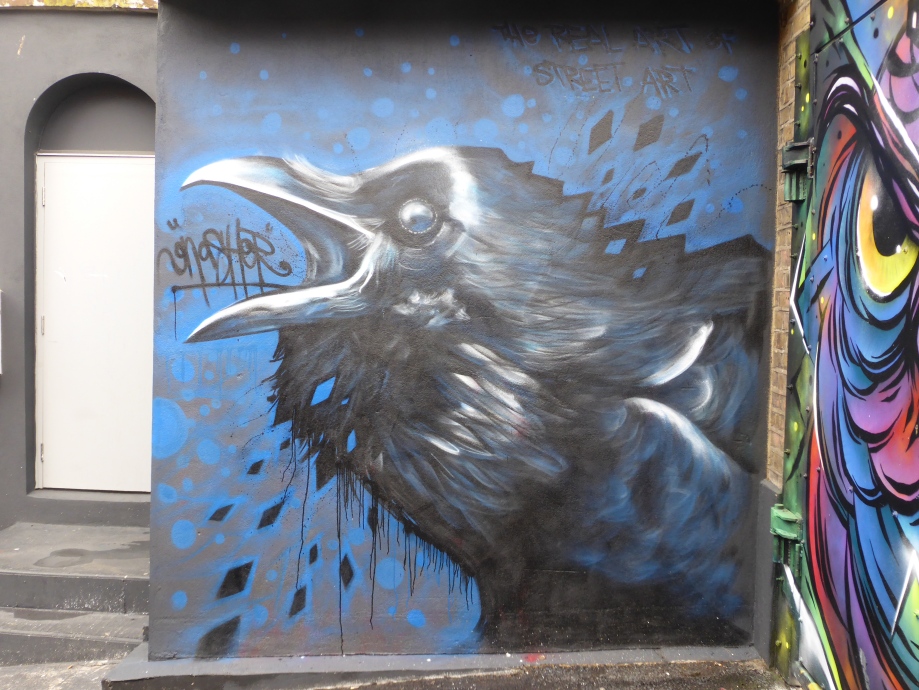 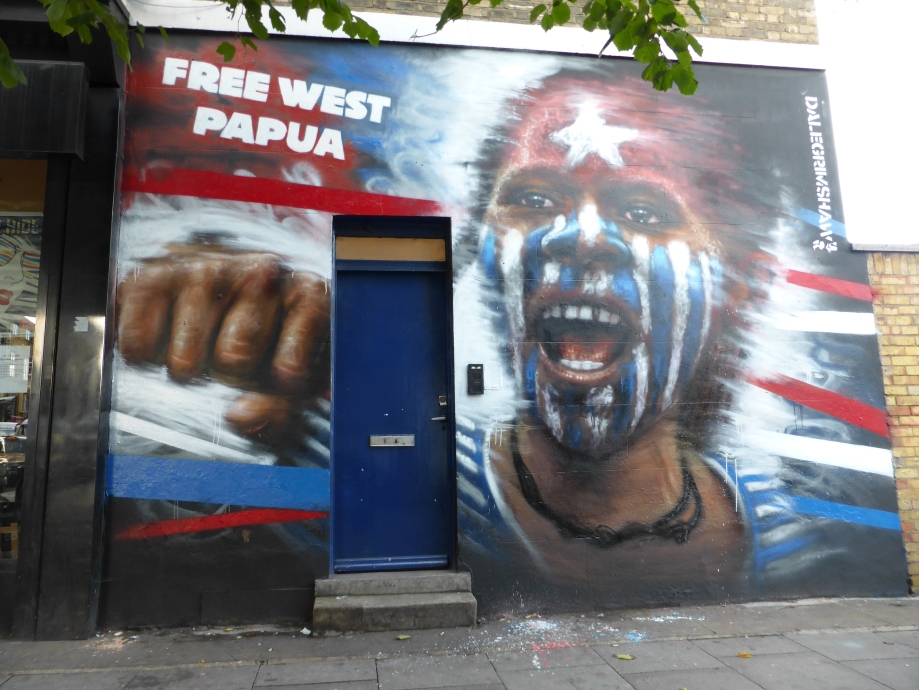 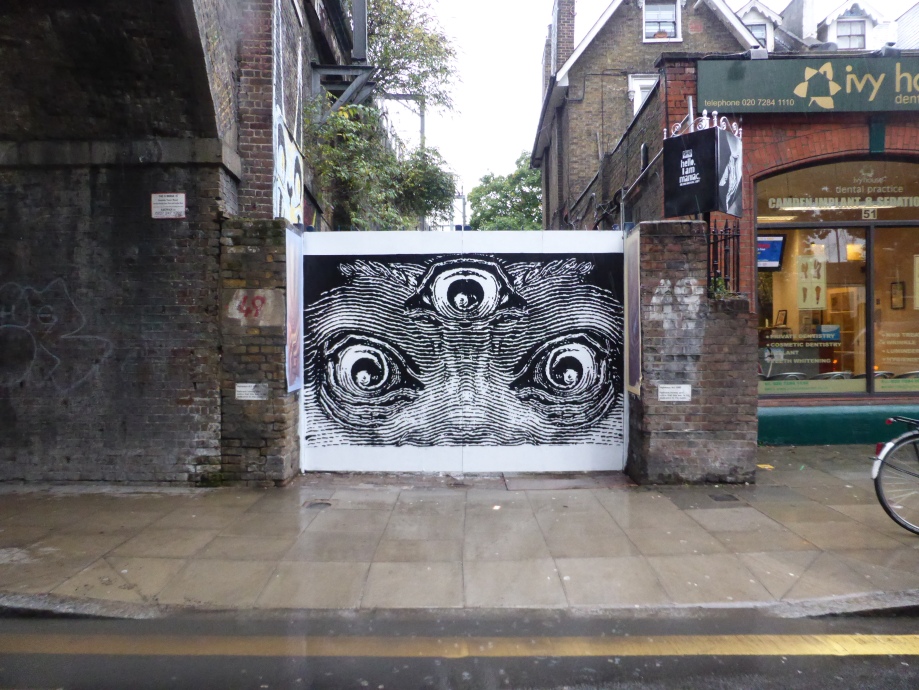 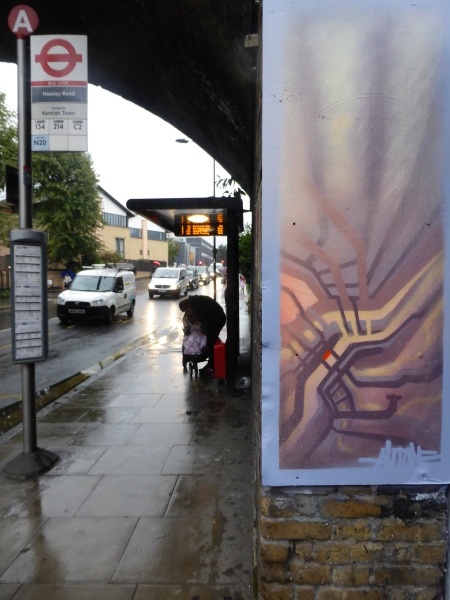 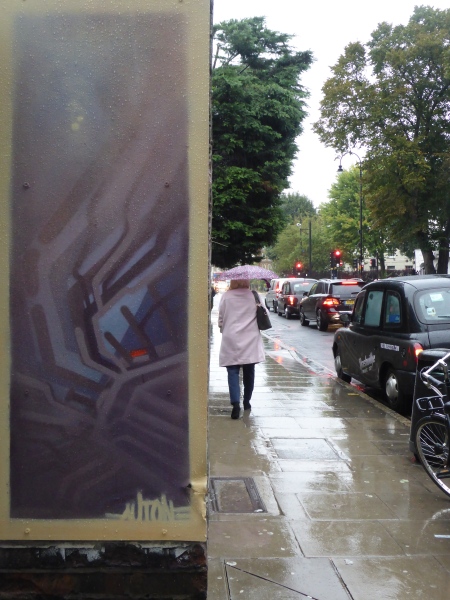 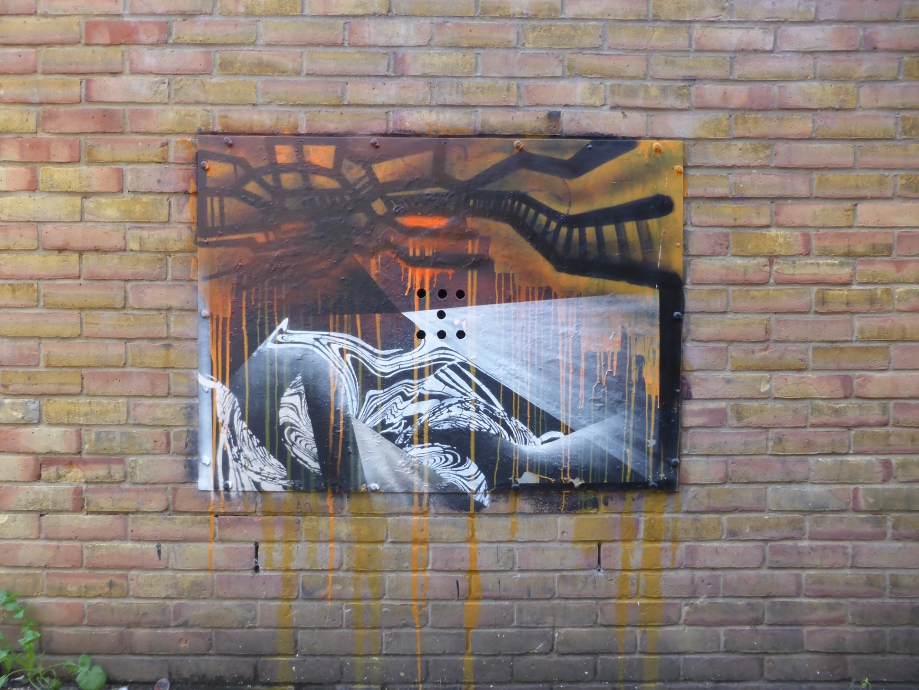 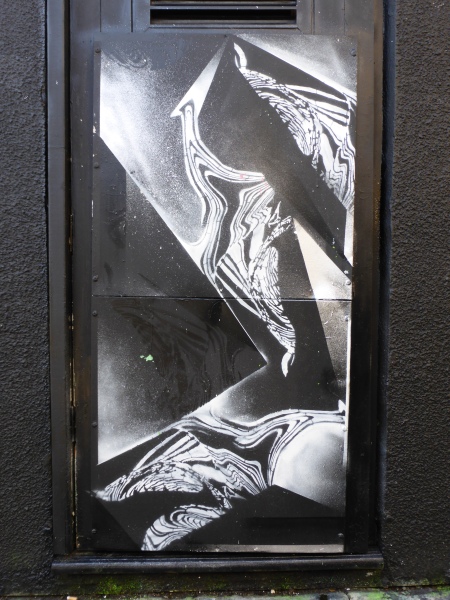 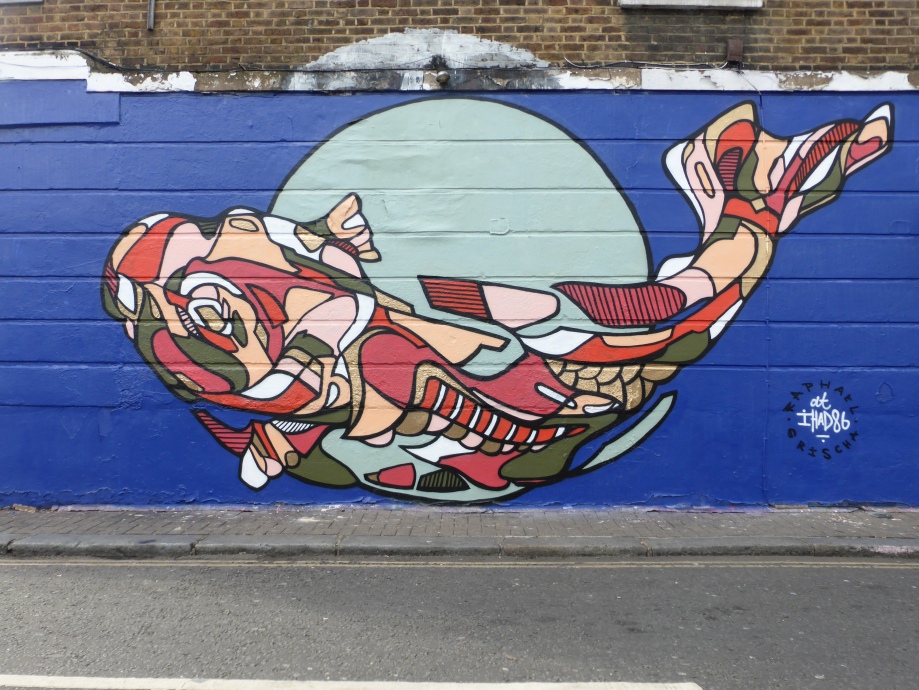