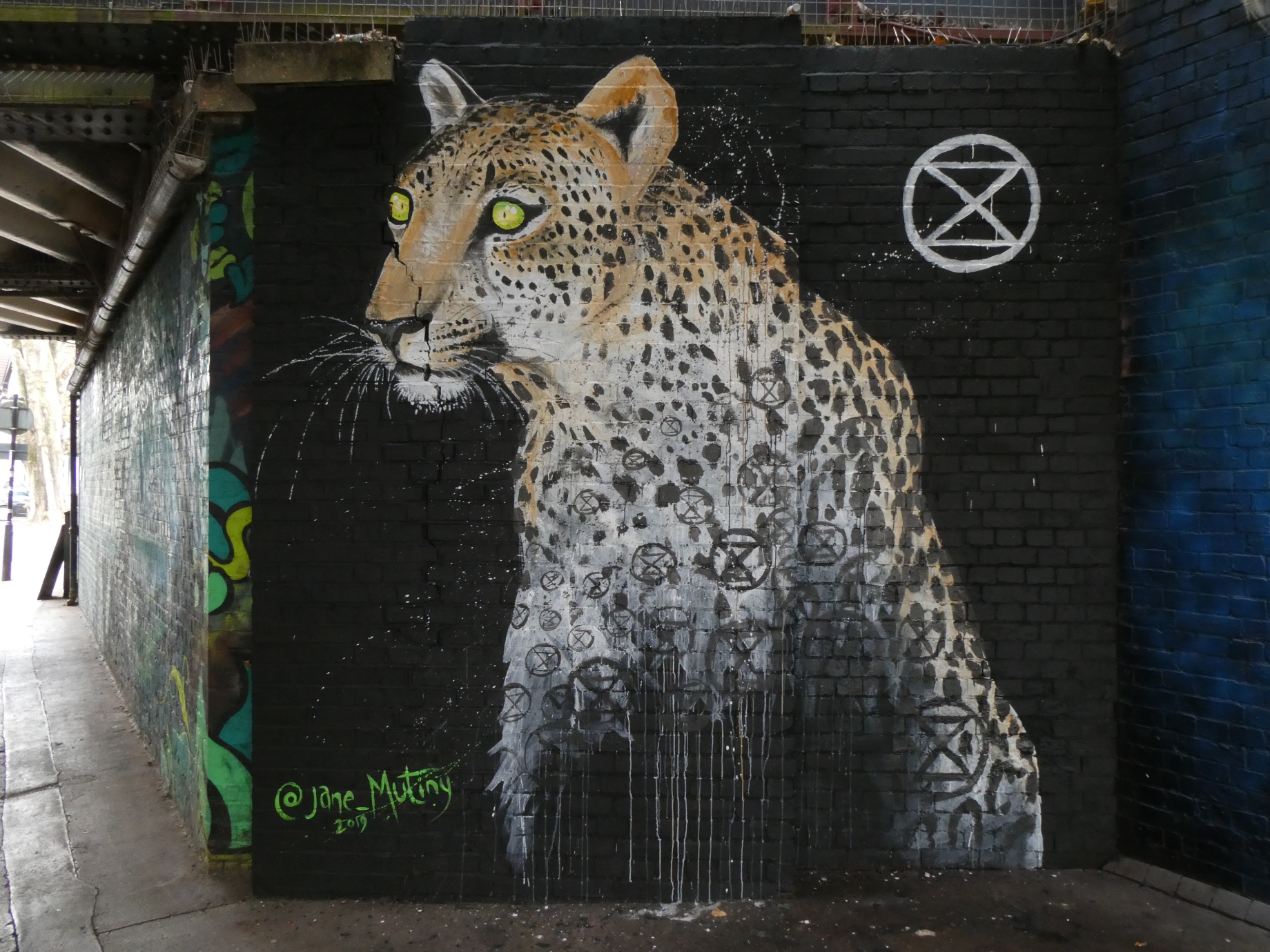 Here we are playing catch up with a striking work placed up a few months back by Street Artist Jane Mutiny for a community initiative we are involved with in Selhurst around the back of Selhurst Station to brighten up the area in the form of some Street Art. For this spot Jane left Selhurst with a striking depiction of a Arabian Leopard, keeping to her themed subjects of endangered and extinct species from around the globe, setting to raise awareness for those plighted species. Arabian Leopards are from a host of regions around the Arabian Peninsula; Saudi Arabia, Oman, Yemen, Qatar, Bahrain, Kuwait, Jordan Iraq and the United Arab Emirates, however despite such a vast range of habitat there are only an estimated 200 left in the wild due to conflict with humans as the major contribution to the species decline. This stark number brings home the way in which Jane has not painted the leopard as complete, instead setting it as if disappearing, the very foundation of the notion of this creature is fading away.

We of course have to say a massive thank you to CASSA as well as a big thank you to the team at Network Rail for supporting such initiatives and all their help on this project and who both have trusted the artists to do what they do best by giving them free reign to do their thing for the community to enjoy. As well as a really big THANK YOU to Jane Mutiny for coming to down to support this initiative and for leaving such a fun artwork in the process. This superb work can be found in Dagnall Park, Selhurst, just behind the back of Selhurst Station. 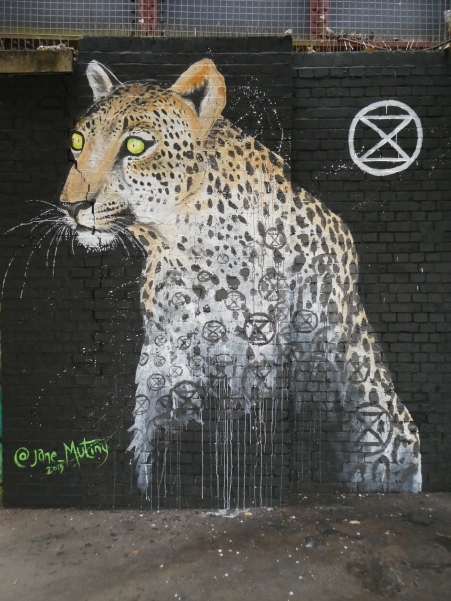 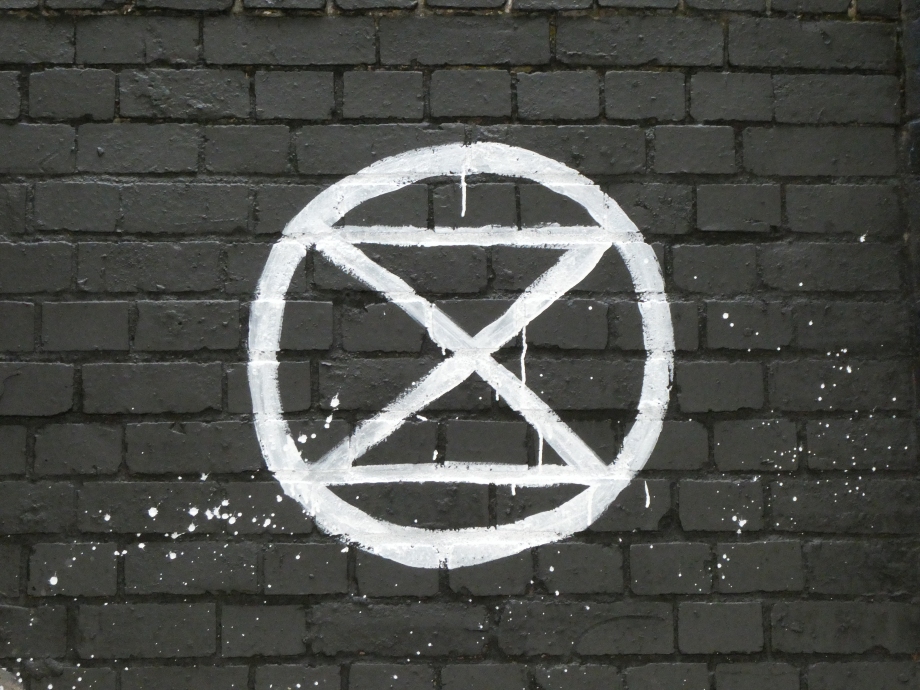 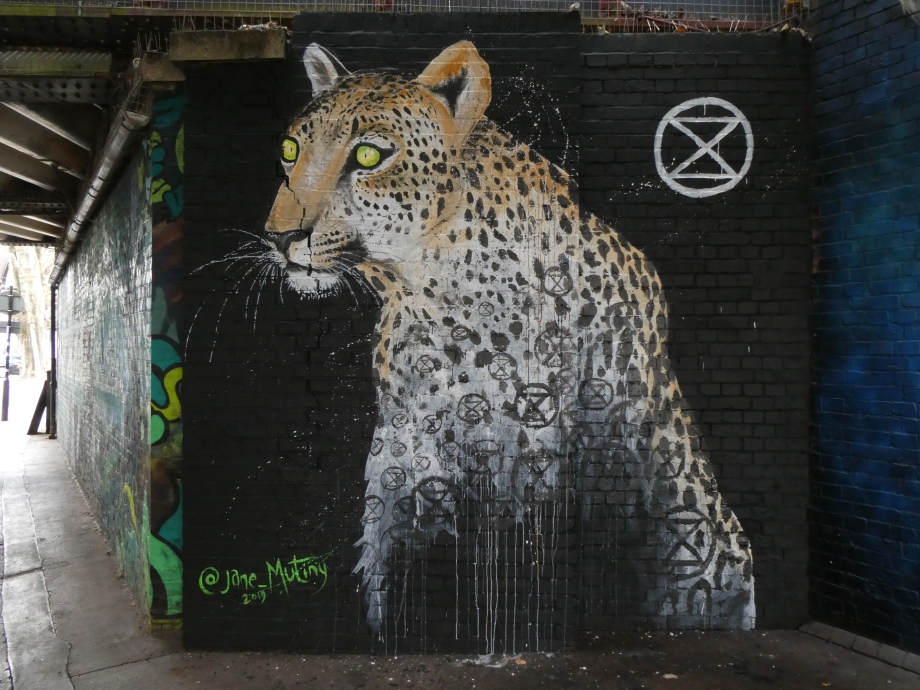 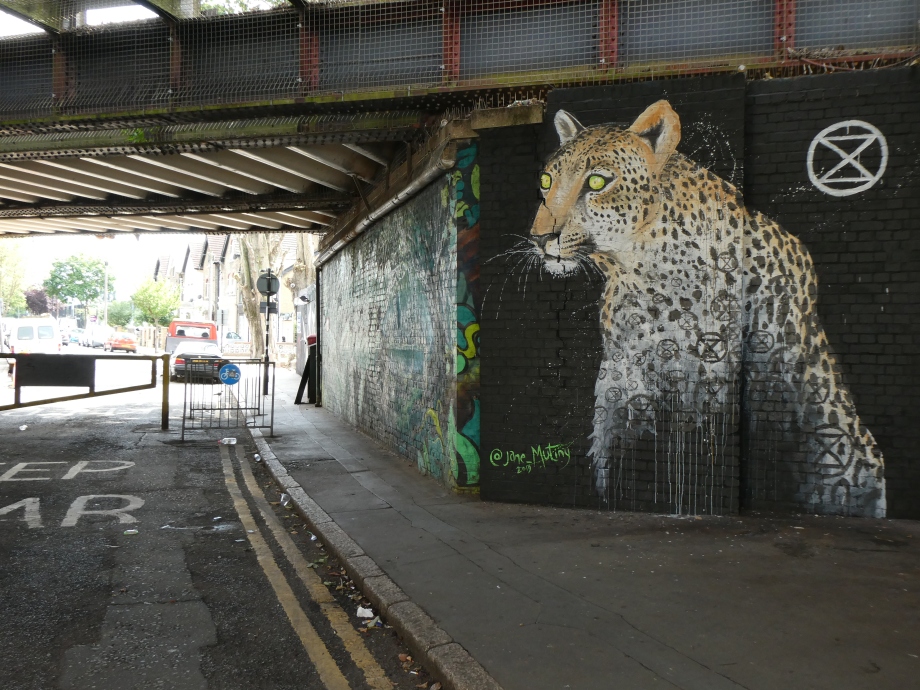