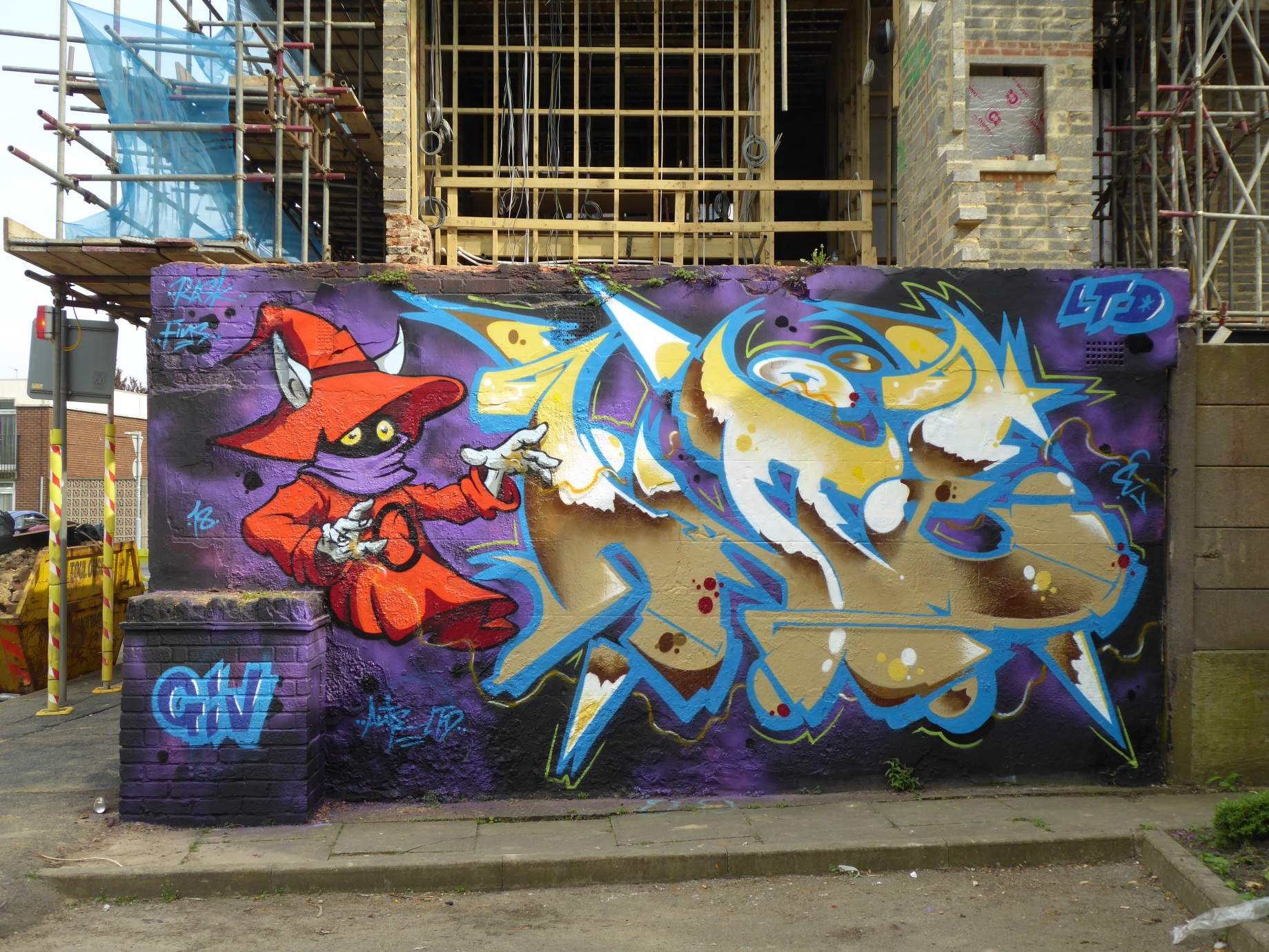 Here we are taking a look at a couple of fantastic Graffiti works we have spied of late around South East London by Graffiti Writer Ante, the first of which was placed up in Penge recently – sadly due to the ongoing redevelopments at this site this work is no more, but that doesn’t mean we didn’t want to share it anyway – and the second of which sited in Croydon this last week. 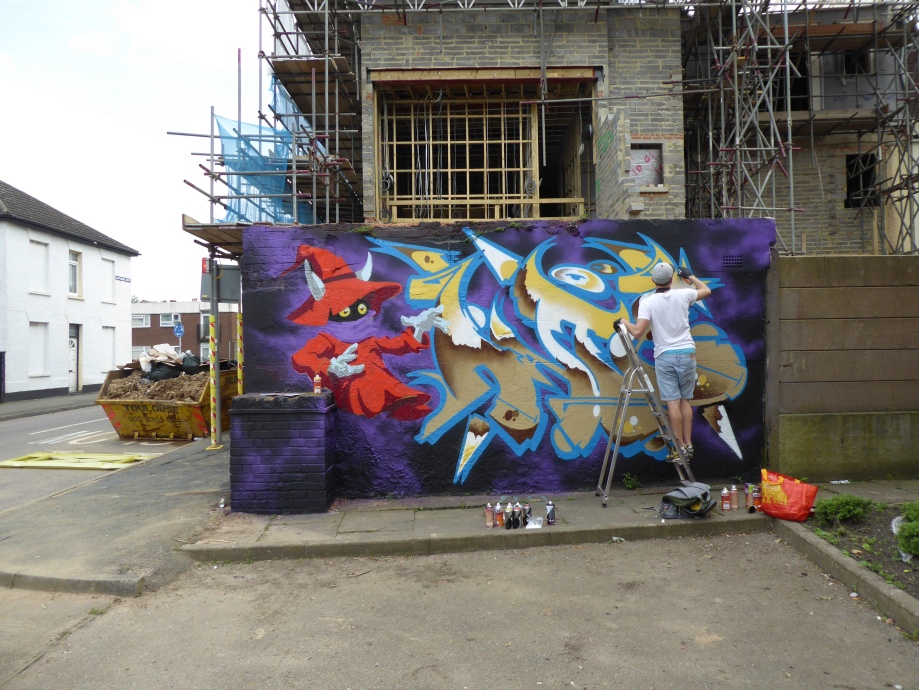 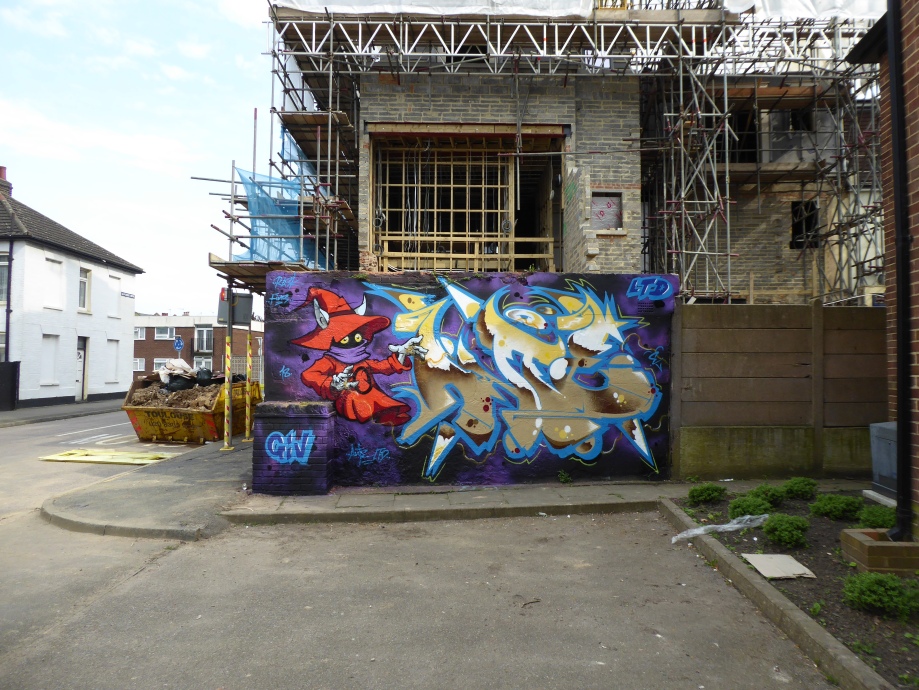 The fantastic finished piece. featuring the character Orko from 1980’s children’s show He-Man set to a cosmic backdrop and casting his magic in the form of the striking letters before him. This work was placed up in Hawthorn Grove, Penge, with a little support from London Calling Blog for SprayExhibition20. 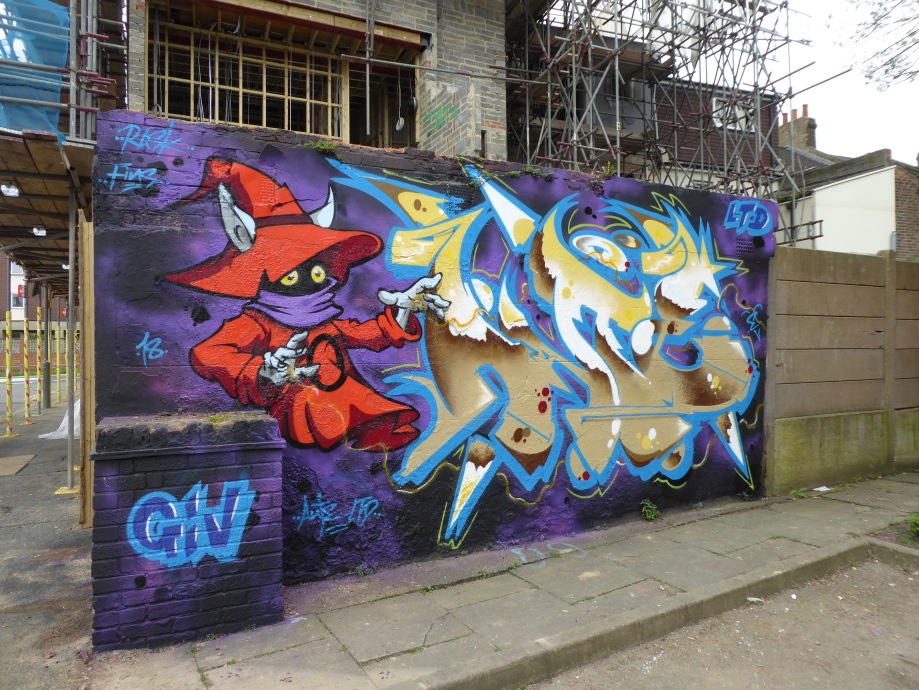 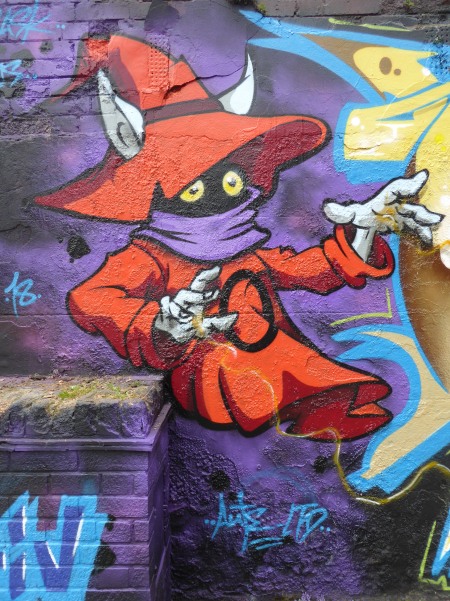 Superb work placed up along Park Lane, Croydon on the current – but set to disappear – legals spots in the Queen’s Gardens. 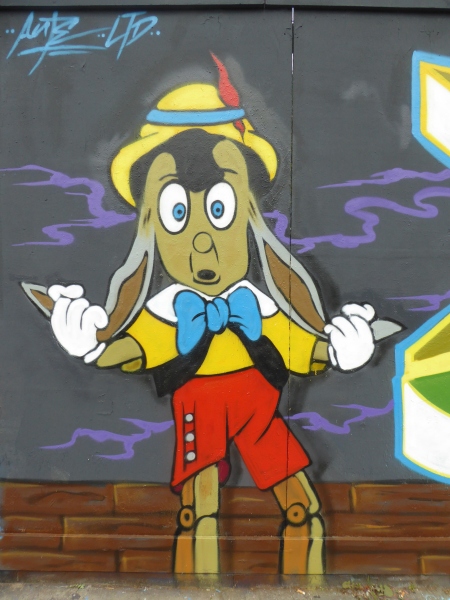 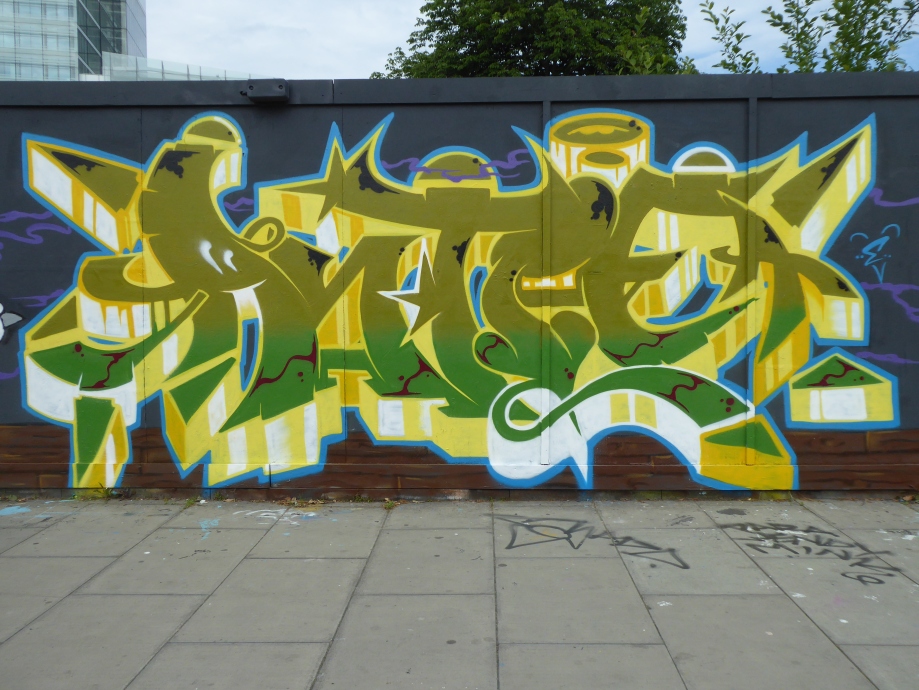 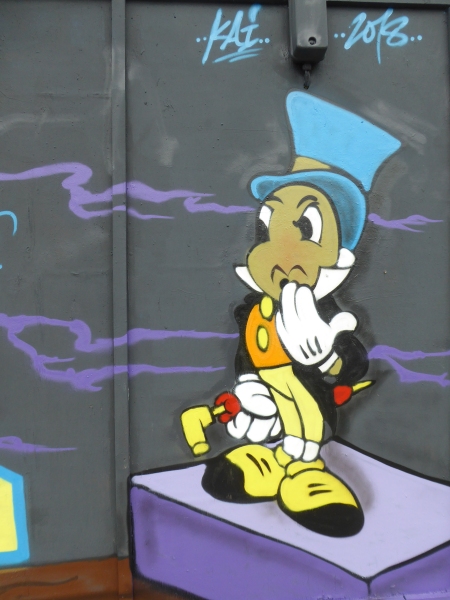