Last month saw the first visit to London to lay out some works by French stencil artist C215 in some 3-4 years now, so it was an absolute pleasure to wander around Brick Lane and spy the half-a-dozen works C215 left the area with whilst over for his most recent London solo exhibition at the nearby Stolenspace Gallery. Creating a series of works in his distinct small-scale stencil styling with works constructed from up to 8-10 layers of hand-cut stencils it is mightily impressive feat with the level of detail and depth this artist is capable of generating in such little works. 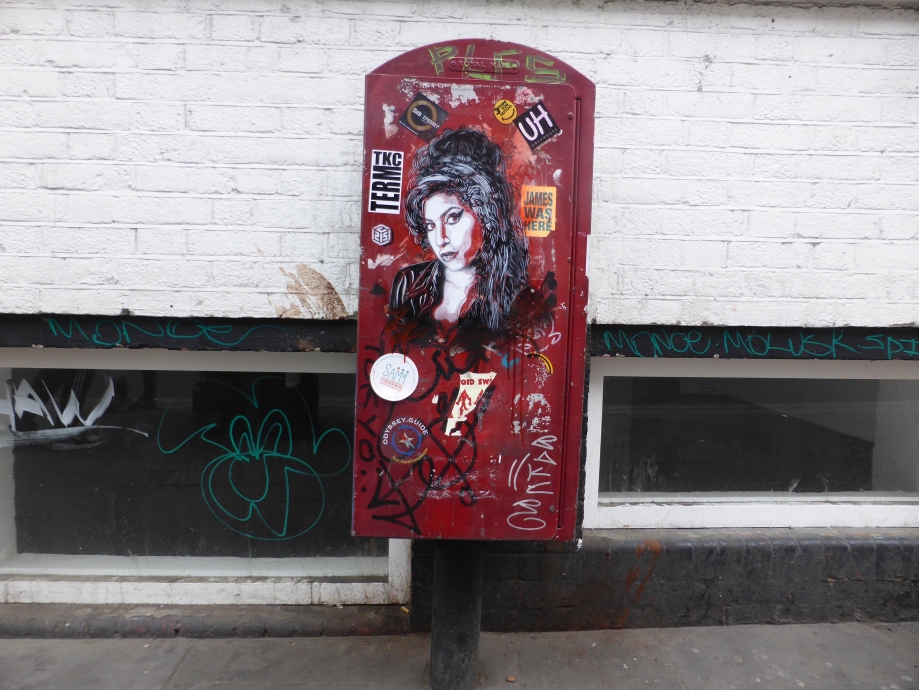 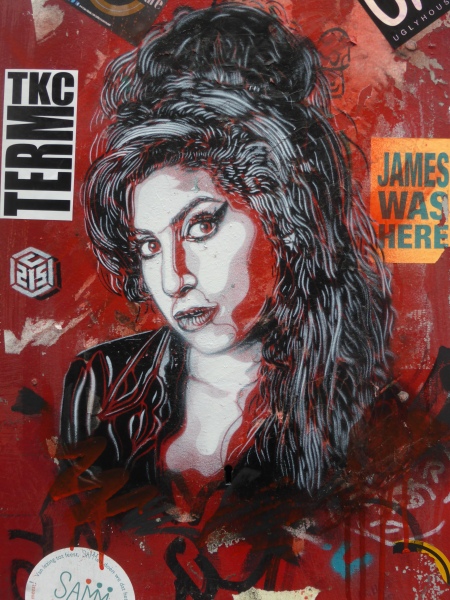 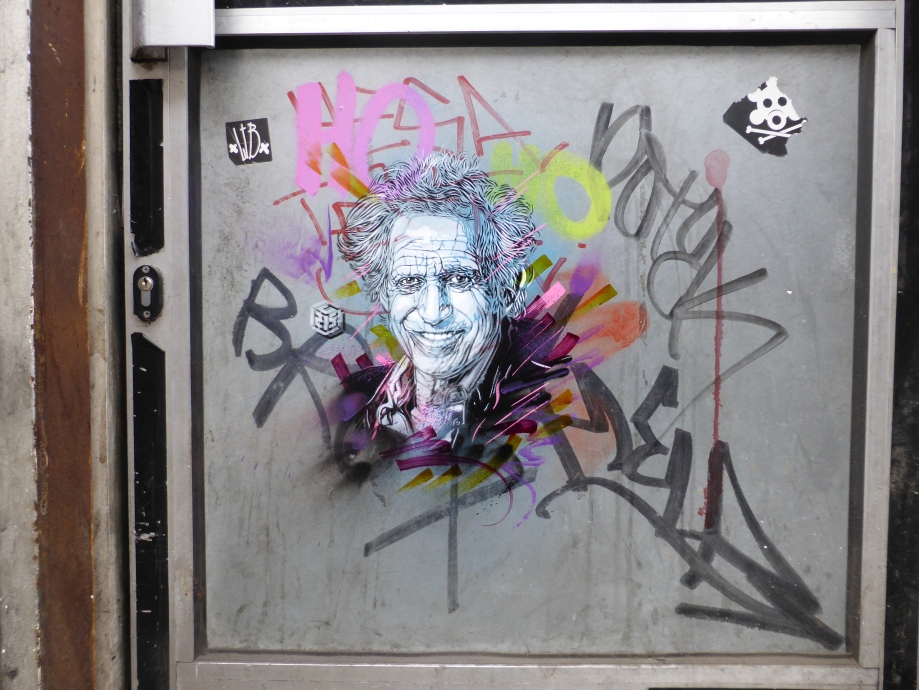 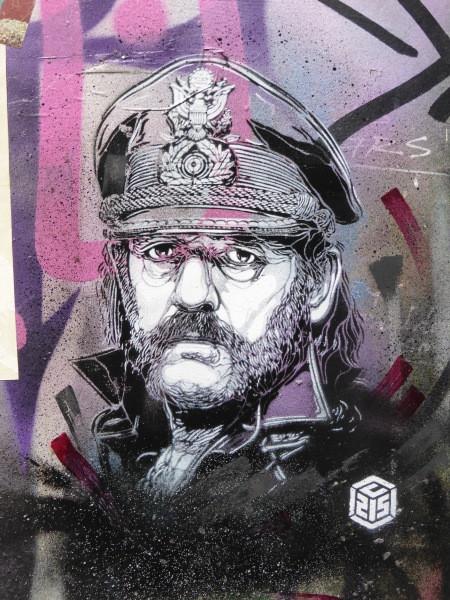