Two days ago marked one year since the London Bridge Terror Attacks which saw a van target pedestrians on London Bridge before crashing the vehicle, at which point its three occupants headed into Borough Market and began stabbing people before being shot dead by Metropolitan Police. Eight people were killed and 48 injured during the attack. So we thought now would be an apt time to share the beautiful mural that artist Jimmy C, in collaboration with National Rail, created in Stoney Street, Southwark, just around the corner from the attack in Borough Market. Painted to remember the senseless and tragic loss of life and injury this attack brought the tribute features 8 of Jimmy C’s beautiful cosmic ‘Street Hearts’ – one for each person who lost their life – set to a striking cosmic backdrop, that radiates a sense of warmth and positive energy that captures so much that is great about this city even in spite of such horrific moments. 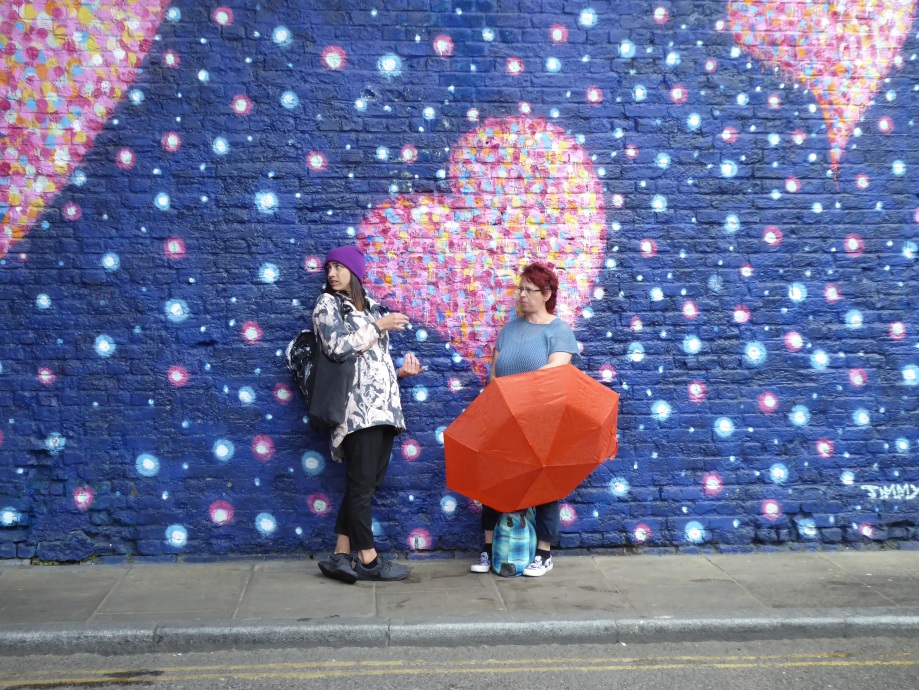 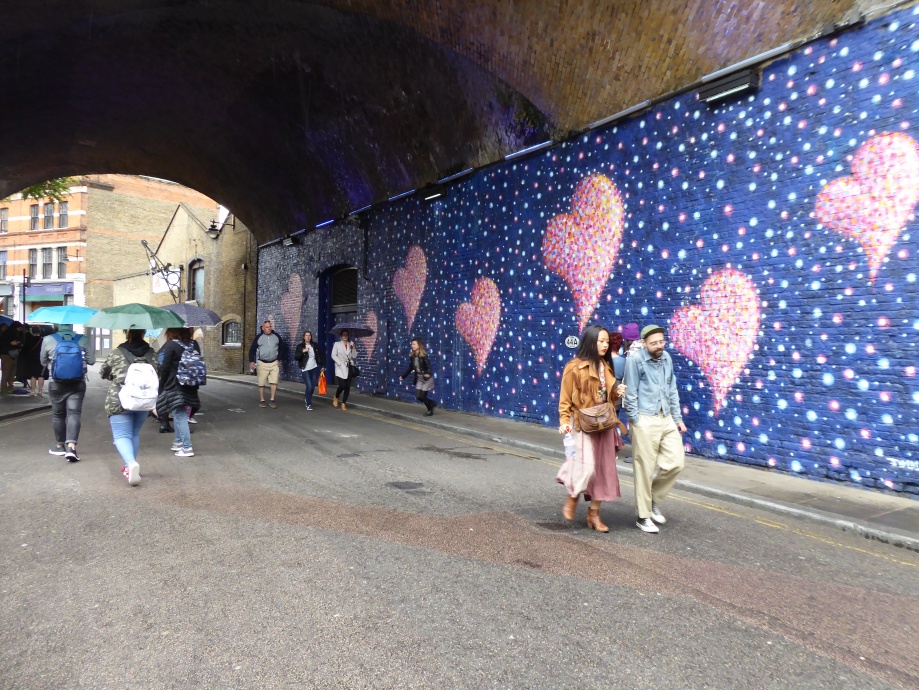