Well it’s been another month in Camden Town, and again despite the loss of much of it’s Street Art prime locations along the Camden Arches and the former Camden Lock Market, the area has been adorned with many fresh new artworks, predominantly from the superb work of The Real Art Of Street Art. All pieces here were created with support from The Real Art Of Street Art, with the exception of the SPZero76 work, which was put up with support from The Hidden Streets Of London. 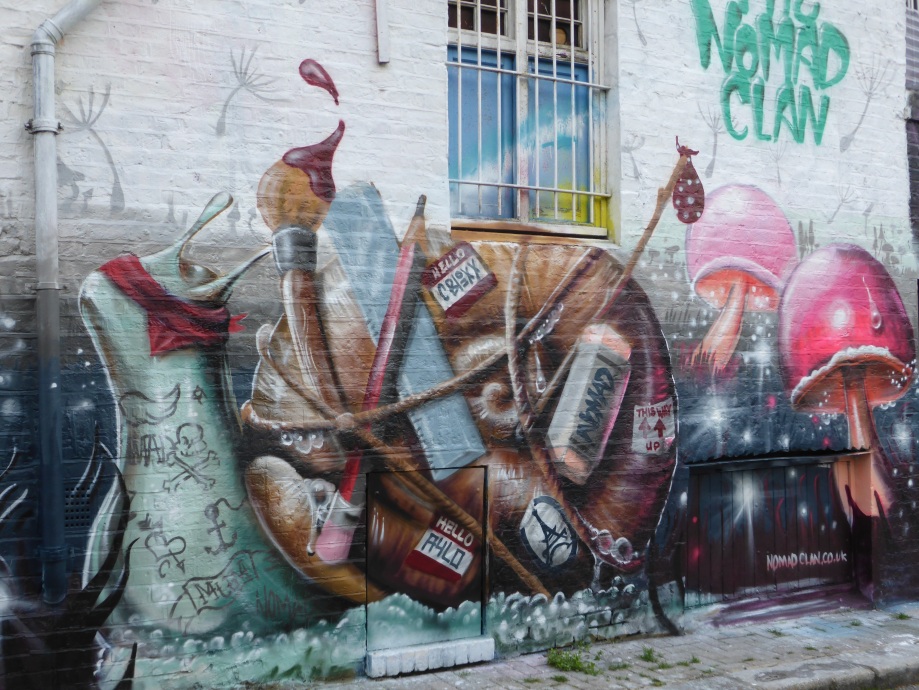 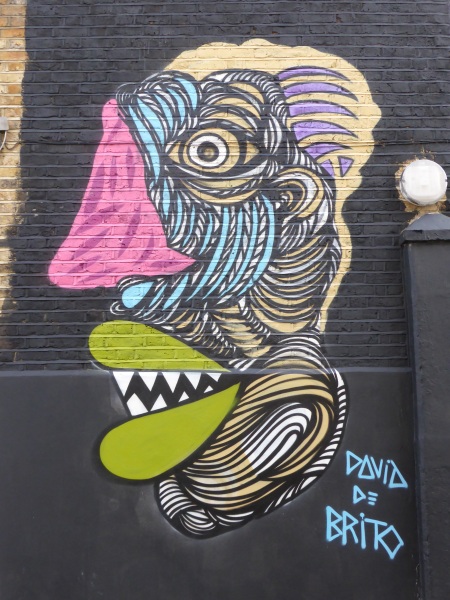 The first of two works from Cranio placed up on his month long visit to London in Camden Town. 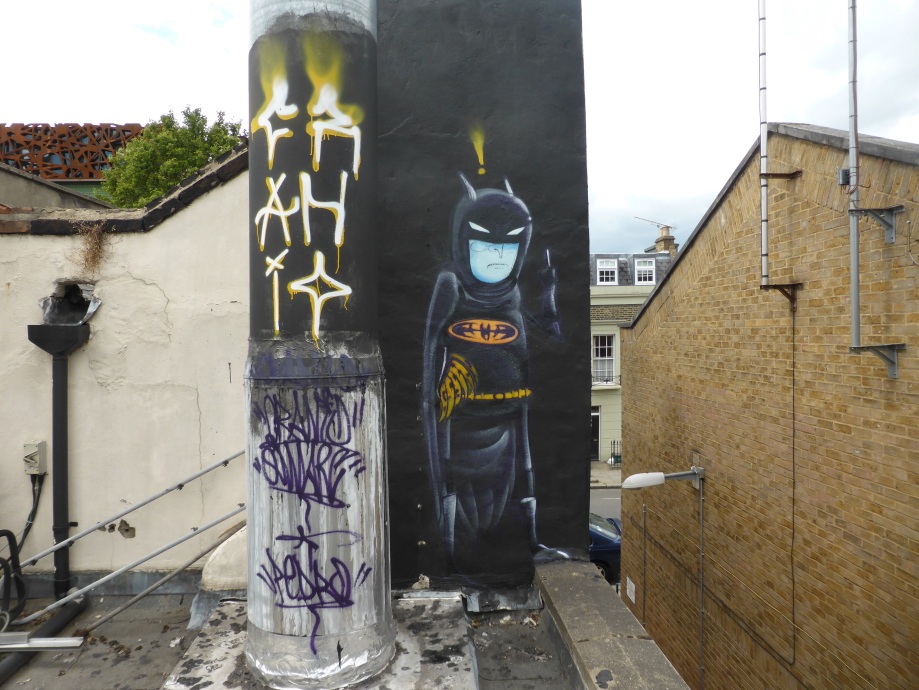 The second of two works from Cranio placed up on his month long visit to London in Camden Town.

Excellent work from SPZero76 placed up alongside Nemesis Tattoo shop.

Shutter work from Captain Kris placed up alongside SPZero76’s work. 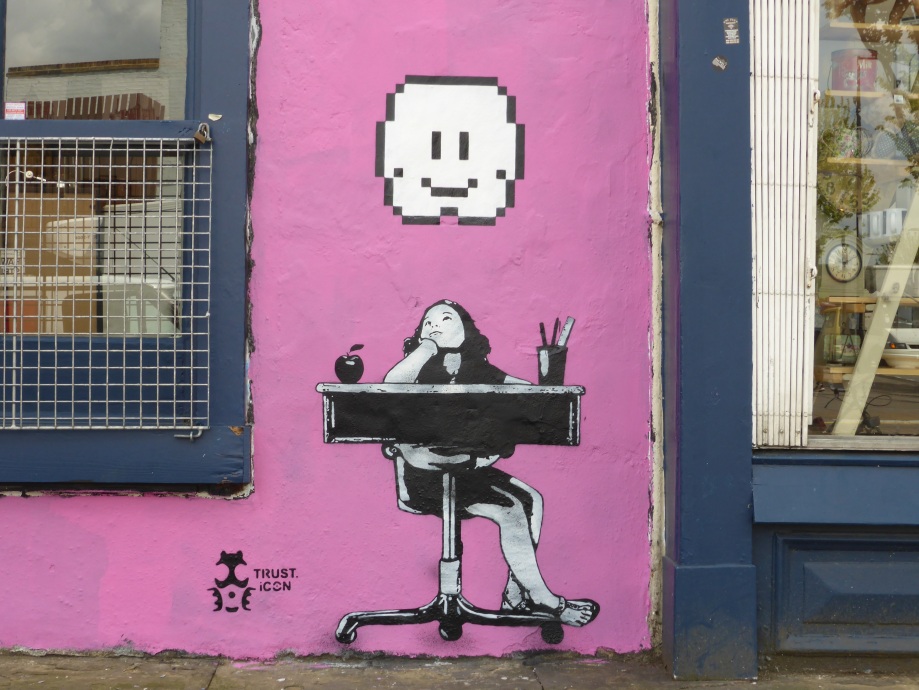 ‘Heads In The Clouds’ by Trust Icon. 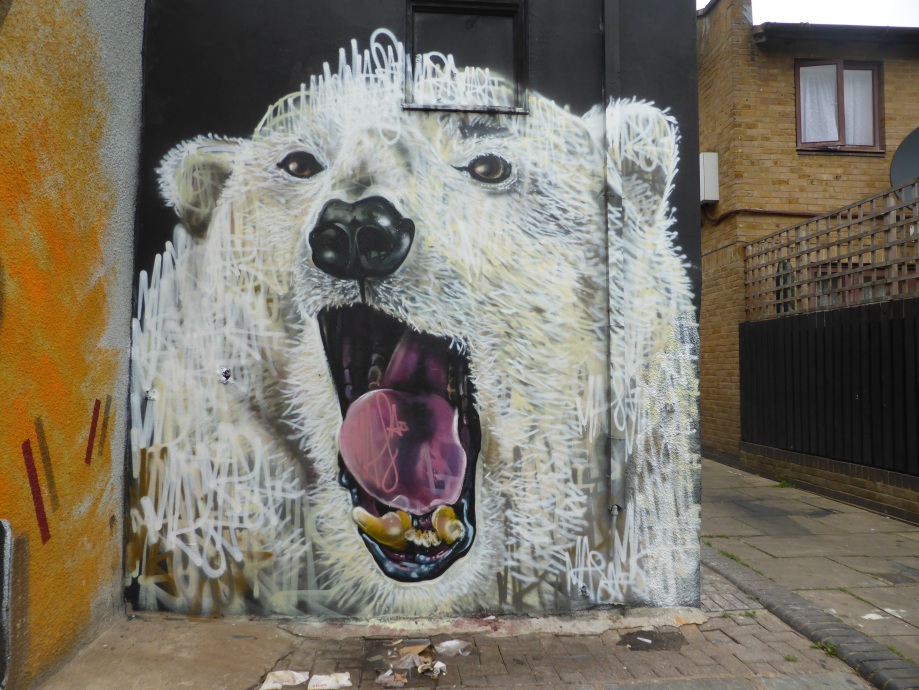